Two testimonies of the history of QUADRATO 309. 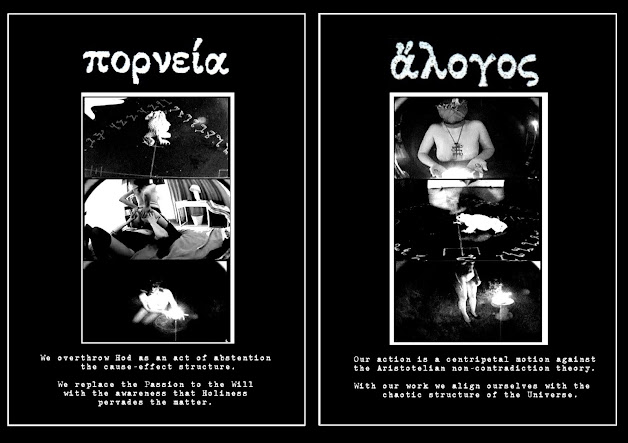 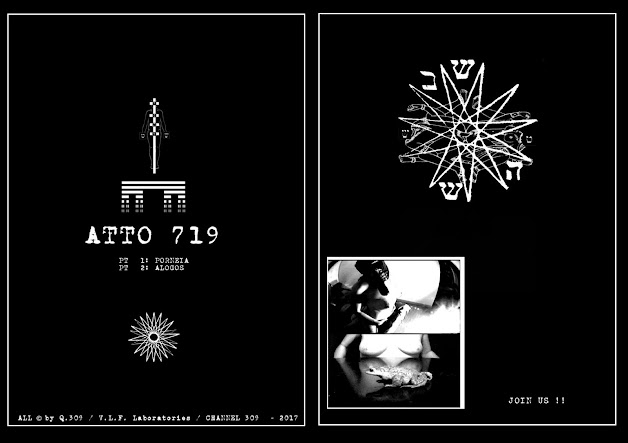 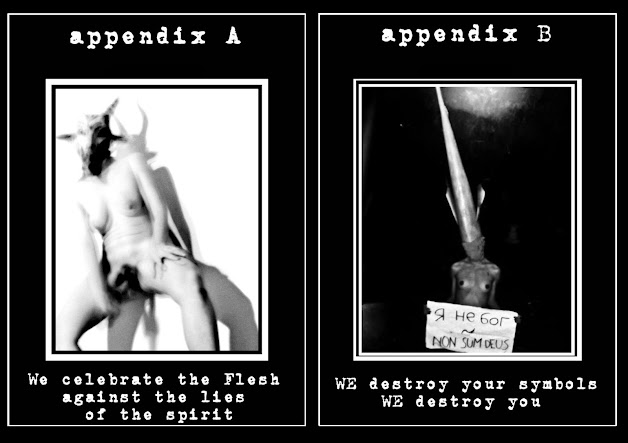 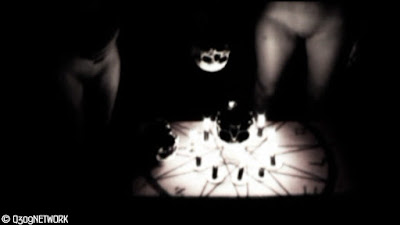 The field of the measurable has an ultimate limit. We observed from a superordinate space.
The next reality of the Red Pig is generated by observation.
Time is A.Djed.EL inversed. 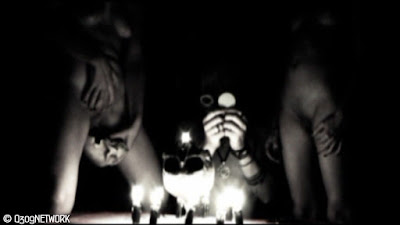 זבוב – adoring God in his form of Fly. 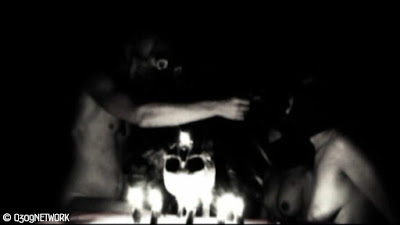 22 is always a notable number.
22 is a bridge.
22 is permanent revolution.
22 is intoxication, crawing and unthinking.
22 is baptizing new Flesh.
We exalts in our Opus Luxuriae ש and ט, the formulation of the Alogos KHPR. 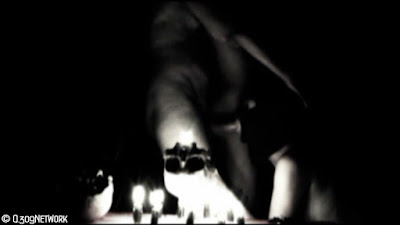 In a Universe created by the separation of Void and Chaos you are your Flesh. In the ant-path 26 the creation of pornografic images is a word of ע.
The Red Pig enter in the sacred Quadratum.
We'll explore the transformation that the dung owns.
An interaction between Set and the earth.
Creating the era of the Red Pig.
ק + פ + ה + ר + א + א + א + א = 309
ש + ט = 309
we are coming. we are an inversion. our number is the new 606.