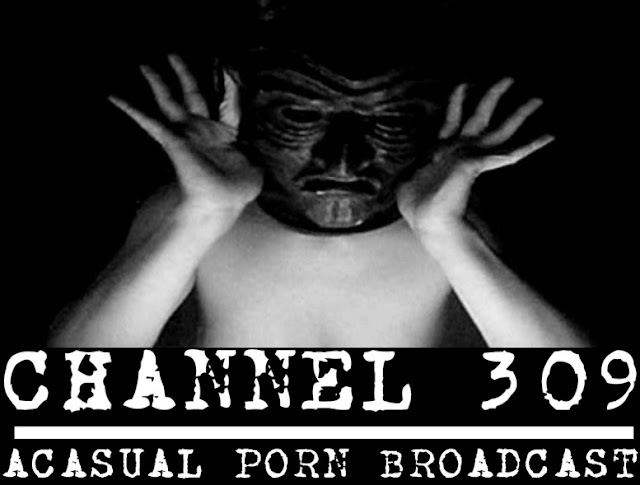 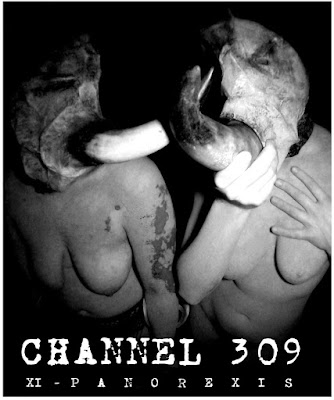 Discontinuity, pornography and contradiction assume their perfect nature in the project CHANNEL 309, which we define as the summa trans-teologica of what has been expressed in recent years.
This work that has the name 309 leads us to the foundation of a instable context dedicated to Flesh, the eye and the actions that these perform. 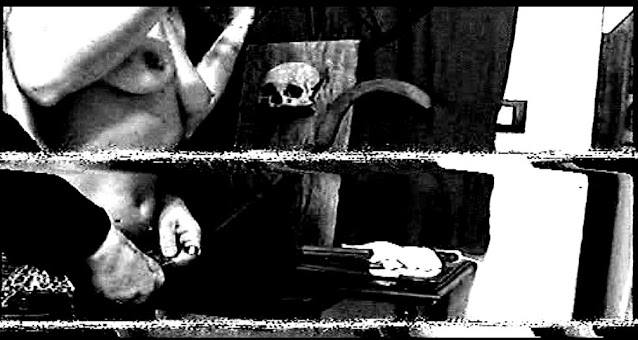 CHANNEL 309 is a tractatus cryptica structura sexualis, a non-consequential frequency of pornographic inactivity.
CHANNEL 309 is where all were disowned and reassembled in a corpus of accumulation that led to a systematic destruction of  every linguistic mechanisms.

CHANNEL 309 is  the experimentation of the flesh witnessed by the eye that becomes a tangible bodily place in which the "Other" is experienced, in this dimension all exists in potentia in every human Act.

CHANNEL 309 performs a work of no-personality, it's not a project of language or style, it's a stream a consciousness.

CHANNEL 309 is a rejection of creation as an art for its own sake.
The square stain, the action of the eye, to see is to create.Innovation passes through the discontinuity.

CHANNEL 309 is the act of filming cold visual informations that will be the statement itself of the action. 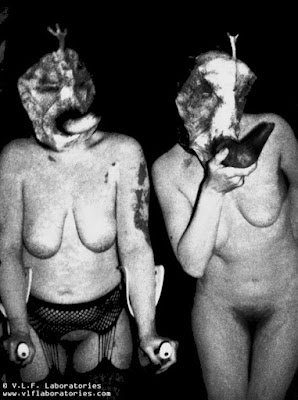 Exalt the single flesh. With no cause and no consequence perfection is reached only by pursuing the path of extreme individualism and beyond. The one is all, and the all is One. Ant the one is the only one.

Our army is a strange army: a spontaneous army, almost unconscious, guided by devotion. We leave the sign, not only in this dimension. And the signs align like firmaments, the information grows on itself, the design is accomplished.

Dance without coordination, without trying to block the appearance of something that has already gone in time: it will not last.

The PERPETUUM MOBILE is possible, is mandatory, in our mind: we know it and act according to it.

Everything starts from the muddy waste, rejected by the perfect single-cell shapes, exiled by the light of immobility. Pain, mud, feces, menstrual blood, rotting flesh, rotting plants, fermenting ponds, pulsing placentas, crumbling bones, decaying structure: here the divine rules. Not in canons, not in dictates, not in sterile repetition.

CHANNEL 309 defines a set of experiences that have proven themselves in the tangible world through a series of video emanations whose fil rouge was a borderline pornography expressed through a defragmentation of any dialectical form of communication.
CHANNEL 309 is an anthology of ritual coincidences which projects our aesthetics, attitude and  current  in his definitive form.
CHANNEL 309 is a step toward a new centripede equilibrium, a new step in the continuos permanent revolution.

- 08 January 2021  |"CHANNEL 309. ACT#6 "D1A2 - עקרב בעקר" web transmission @ Twentythree.gq
●
All the phenomena which are reproduced are impermanent.
All things polluted are miserable.
All phenomena are empty and without self.
If you can't identify the thing imputed you can capture the non- existence of it.
We are not what we are. 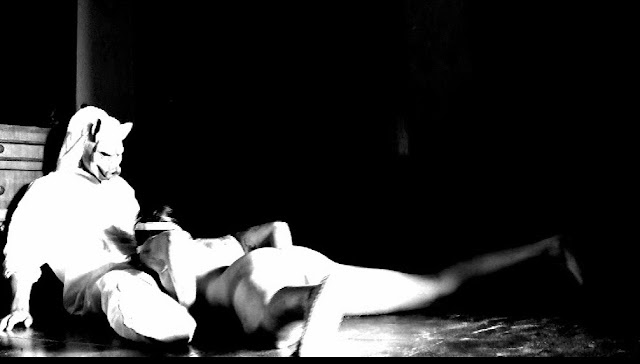 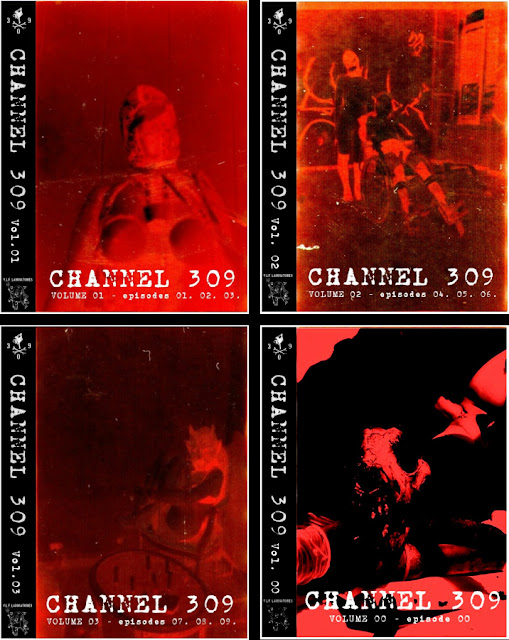 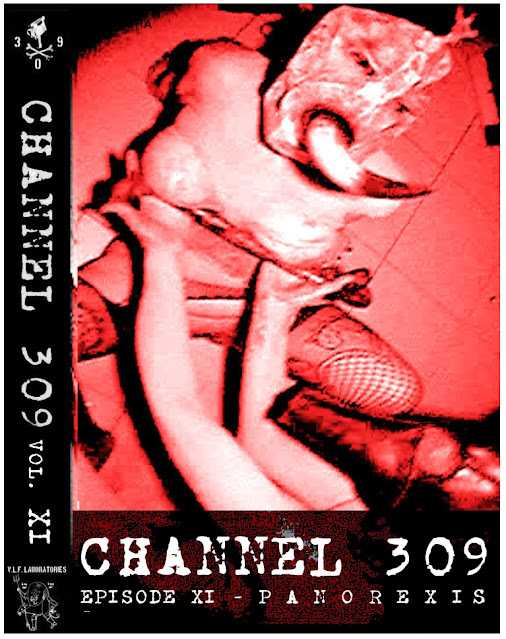 A portion of the actions witnessed over the years have given rise to various concretizations over time on a series of releases.
●
The episodes of CHANNEL 309 are collected in some download packs containing the definitive edit and in DVD, released by BLACK LAVA Entertainment
with in a primitive edit versions.
●
Over 5 GB and over 150 minutes of bizzarre ritualistic weird behaviour.
●
All of them are available in various solutions at our  >STORE<.
● 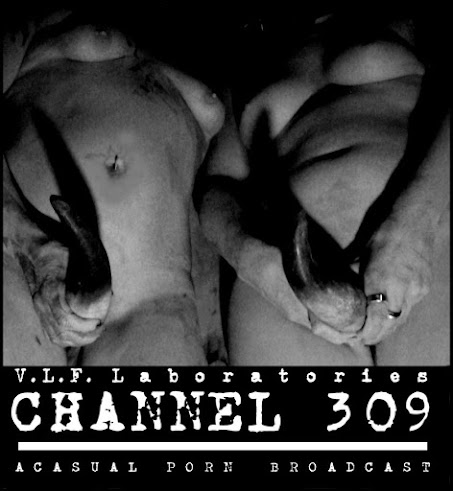 To be Flesh of this broadcast write your motivation here:
vlf_laboratories@protonmail.com